A trio of handmade chocolate bars in glittering gold packaging

For a fun and truly luxurious stocking filler, our trio of the finest flavoured bars of chocolate in glistening limited edition gold boxes adds an indulgent treat to any Christmas treat.

Tall Dark & Handsome a rich plain dark chocolate, Smooth Operator a creamy velvet milk chocolate and Some Like It Hot for a cheeky hot hit of spice.

Also available as individual gold bars and for an all year round treat in our red boxes.

Store in a cool, dry place, out of direct sunlight. 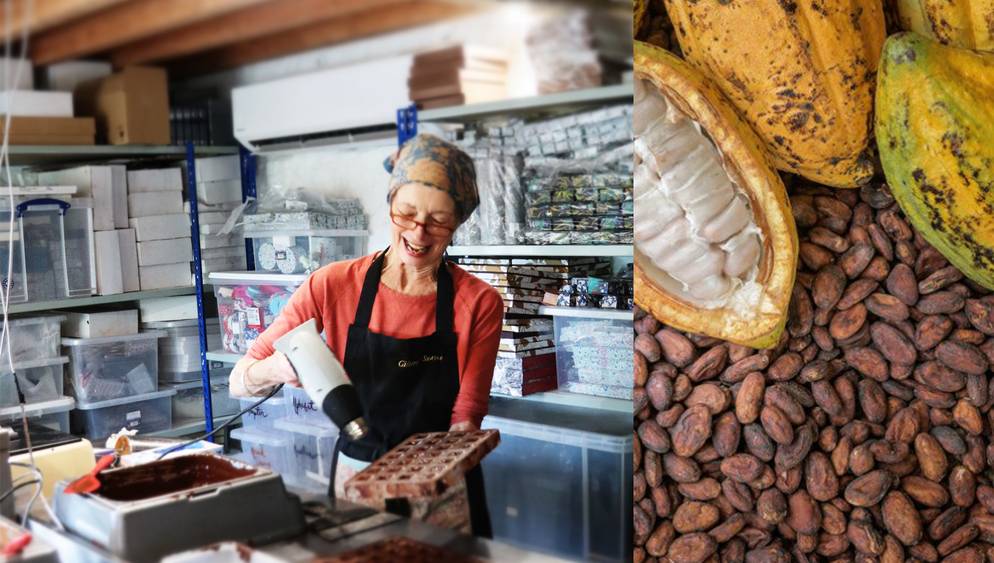